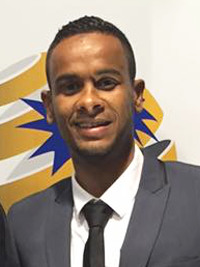 Omar Hassan is a qualified Social Worker and former NDIS Planner. Omar spent two years at NDIS as a Planner and participated in rolling the scheme in South Australia.

Having previously been exposed to various disability and mental health positions both for government and non-government organizations, Omar has held an extensive portfolio of positions in recognizable institutions such as the National Disability Insurance Agency, Autism SA, My Plan Manager and Australian Red Cross. As part of this portfolio, some of the most prolific achievements have been categorically recognized by the Assistant Director of NDIS for his role in rolling the adults phase of the scheme to South Australia.

Rebekah Haakmeester is an experienced Support Coordinator. She has worked in Community Services since 2012, and directly with NDIS participants for the past 7 years in various roles. Rebekah has strong skills in supporting families with young children, but also supports a variety of individuals with varying ages and needs. 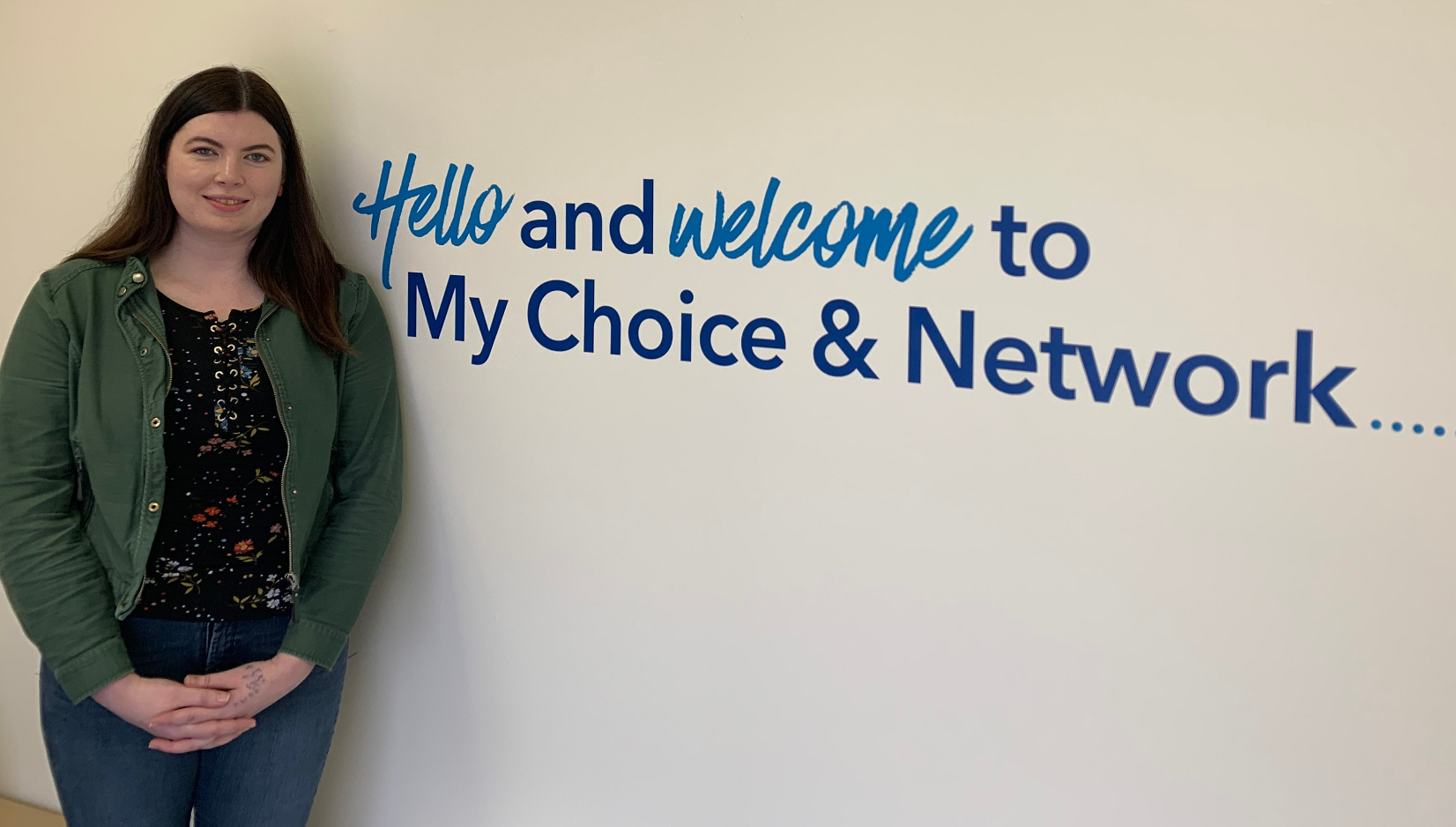 Tegan has been supporting individuals living with a disability in her community since 2016. She is skilled in Auslan, and has a passion for all persons with a disability to be able to live their best life, by having access to all opportunities as anyone else would. Tegan’s values align with person centered care, individual support, frameworks and creativity.. 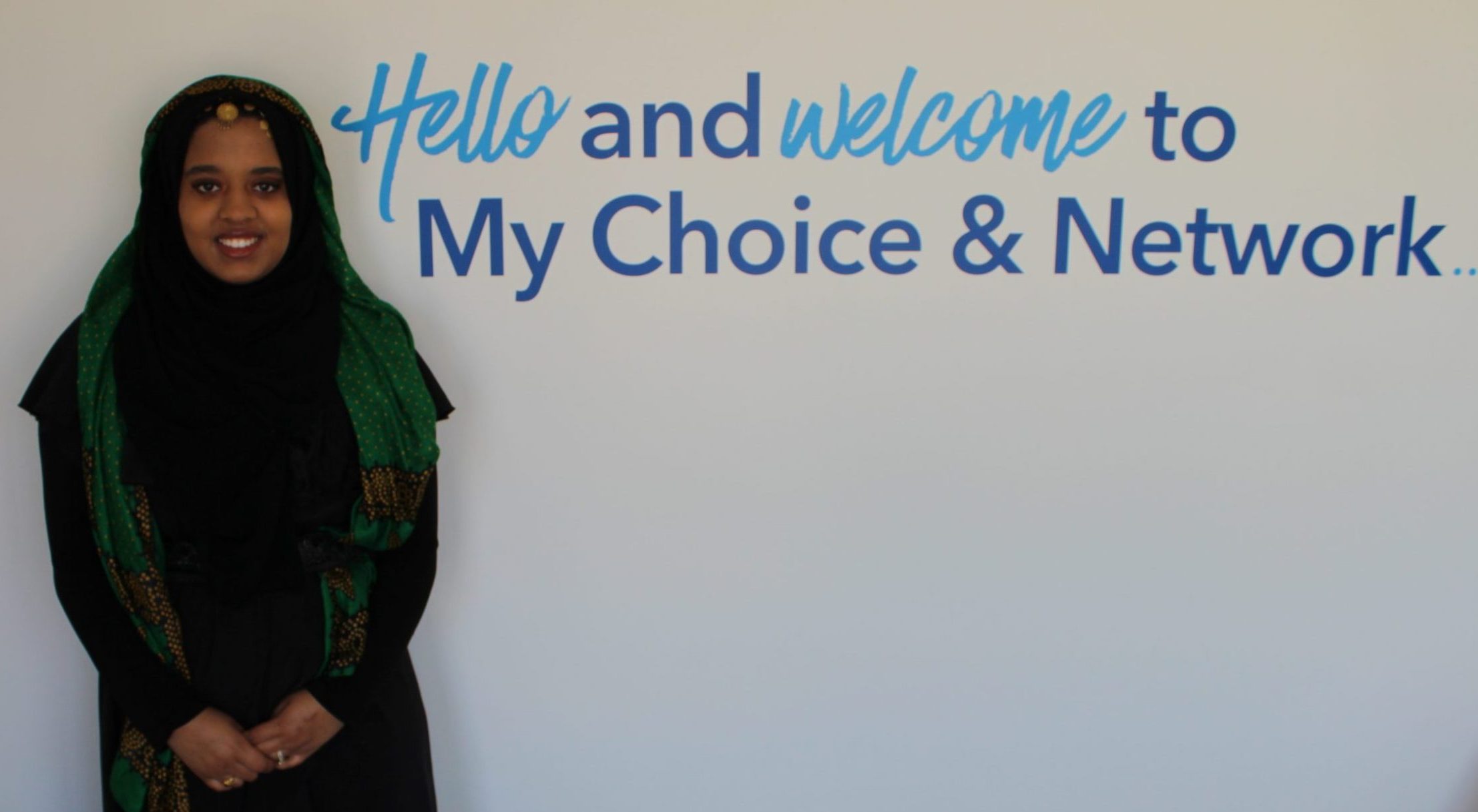 Hana Ali is the hiring consultant at My Choice and Network. Currently studying a Bachelor of Law and Sociology. Once she completes her law degree, she hopes to one day be able to practice as a lawyer and one of the areas she wishes to practice includes the disability sector. Hana has also done some disability support work and finds support work to be such a rewarding job.

Outside of work Hana enjoys playing soccer, travelling, engaging in community activities and spending time with family and friends. Other languages spoken also include Arabic. 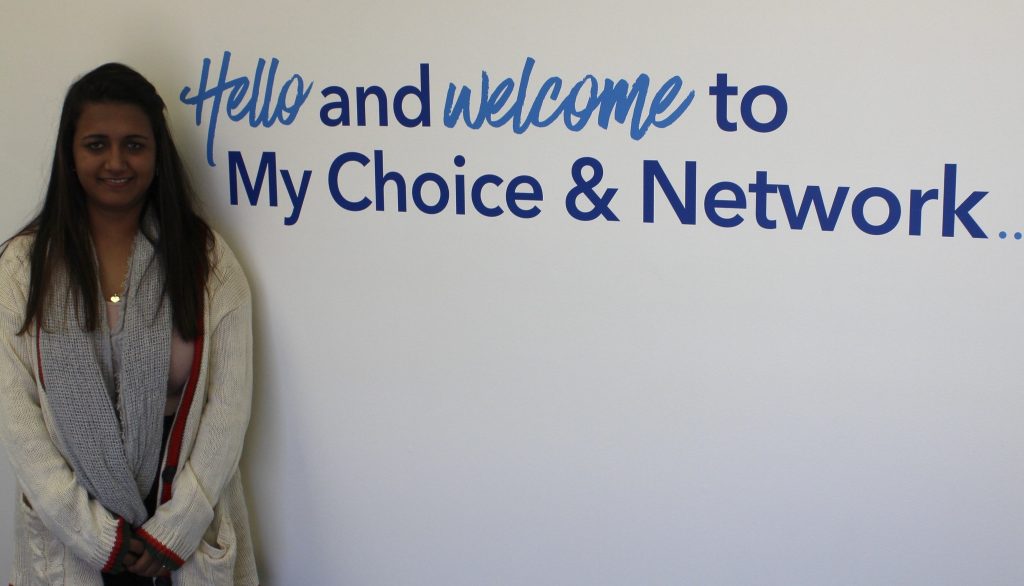 Zahra Ali is the Administrative officer for My Choice and Network. She is currently studying Law at Flinders University.

Zahra wants to become a Disability Advocate once she finishes her Law Degree and working with My Choice and Network provides her with that experience of working with people who have disabilities. Zahra hopes with her experience and knowledge she would be able to help with a disability to know their rights and be able to achieve their goals. She can speak four different languages which include – Farsi/Dari, Urdu, Hindi and Irani.